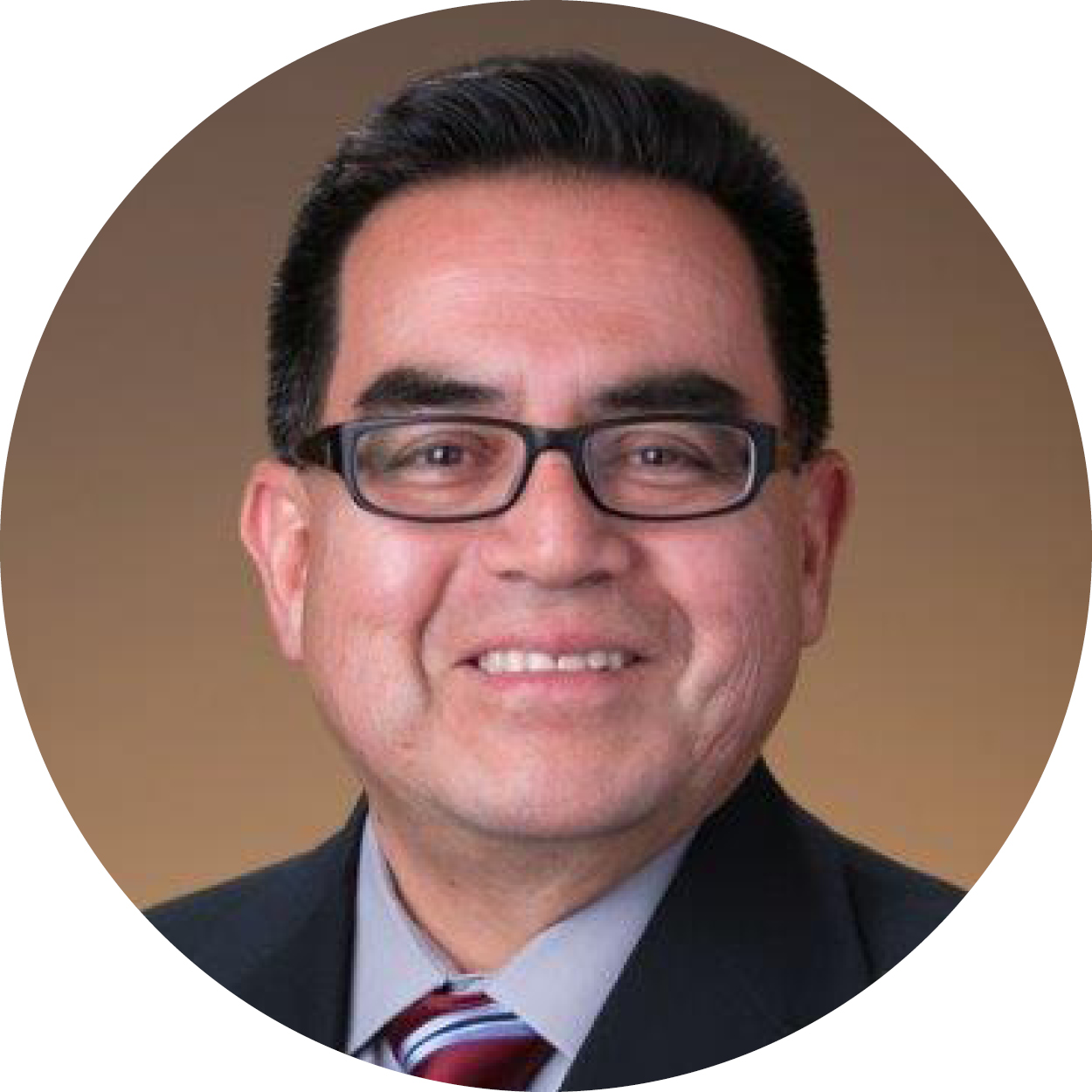 Adame has been with CPLC since 2008, serving as Chief Operating Officer and Chief Financial Officer prior to becoming President and CEO. Adame got his professional start at CPLC in 1985 upon graduation from college, serving two years as CPLC’s Director of Economic Development before moving on.

In between this time at CPLC, Adame crafted an impressive career in business, nonprofits and boards, including an extensive resume in real estate and development projects. He was Vice President of Arizona Operations for McCormack Baron & Salazar from 2003 to 2008, responsible for overseeing the firm’s role in Henson Village, a HOPE VI project in Phoenix. He served as Senior Deputy Director of Fannie Mae’s Arizona Partnership Office from 1997 to 2003. Adame was Program Officer with the Phoenix Office of the Local Initiatives Support Corporation (LISC), from 1994 to 1997, where he managed the HOMESTART program, and he worked at JPMorgan Chase & Co. (then called Bank One Arizona) for eight years, including as Corporate Banking Associate and later as Assistant Vice President in the Retail Business Loan Center.

Over the years, Adame has served on numerous boards, including: the Greater Phoenix Economic Council; the AARP Foundation; the National Association for Latino Community Asset Builders; the Arizona-Mexico Commission; the Maricopa Community Colleges Foundation; Unidos US; the Community Reinvestment Fund USA; the Creighton University Presidential Health Sciences Phoenix Advisory Board; and the Arizona Housing Commission. 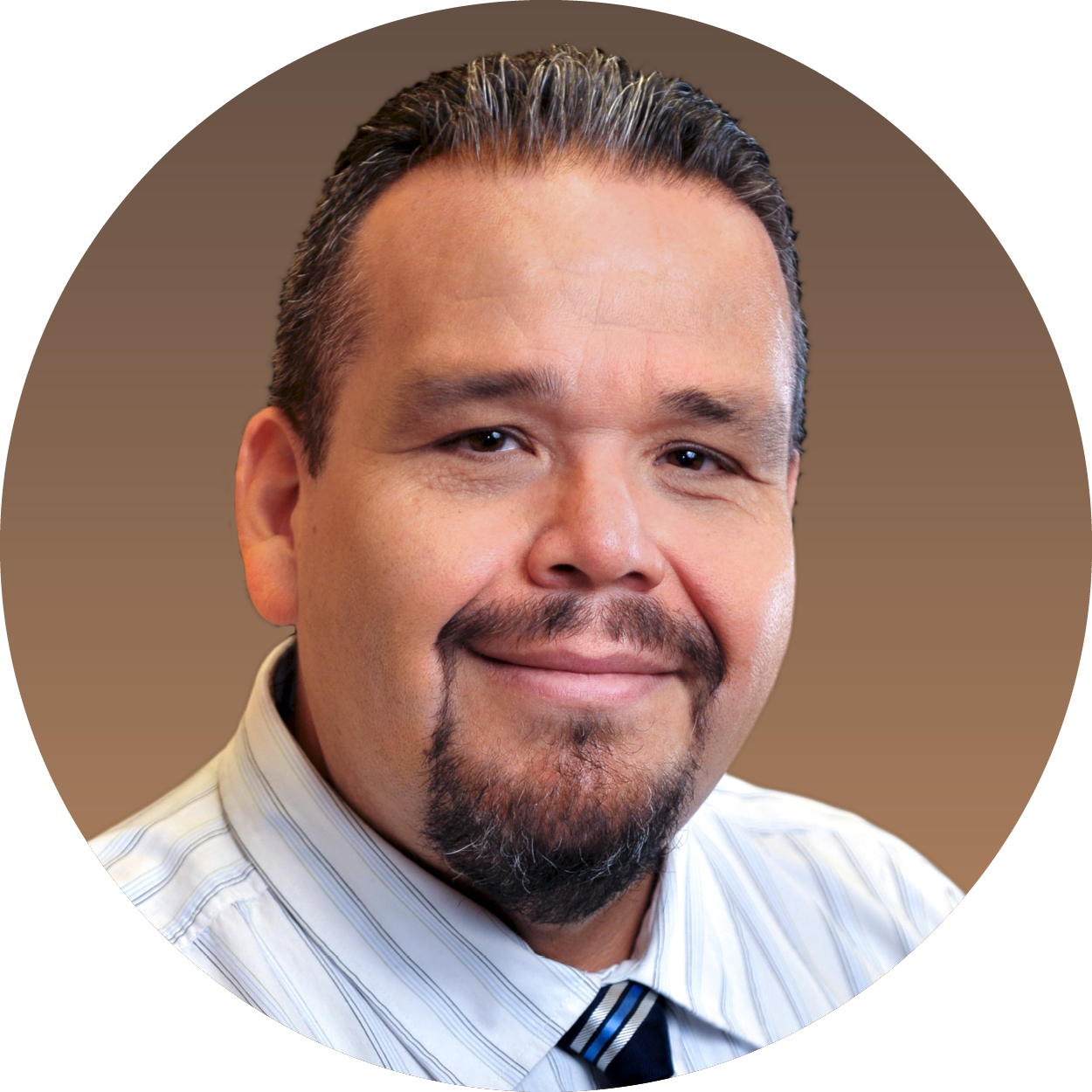 Andres has more than 30 years of community-focused non-profit and for-profit program experience. He has been with CPLC for the last 27 years, working with a variety of entities including schools, businesses, other nonprofit organizations, and state and federal government. His experience includes extensive involvement in strategic planning and program development in the areas of prevention, workforce development, elderly services, behavioral health, housing, child & family welfare, early childhood development, immigration services, emergency assistance, human resource, commercial development, and acquisition, providing direct services and overall program oversight and leadership. Andres has a Bachelor of Science Degree in Human Services Management from the University of Phoenix and Master in Business Administration Degree from the Ken Blanchard School of Business at Grand Canyon University. 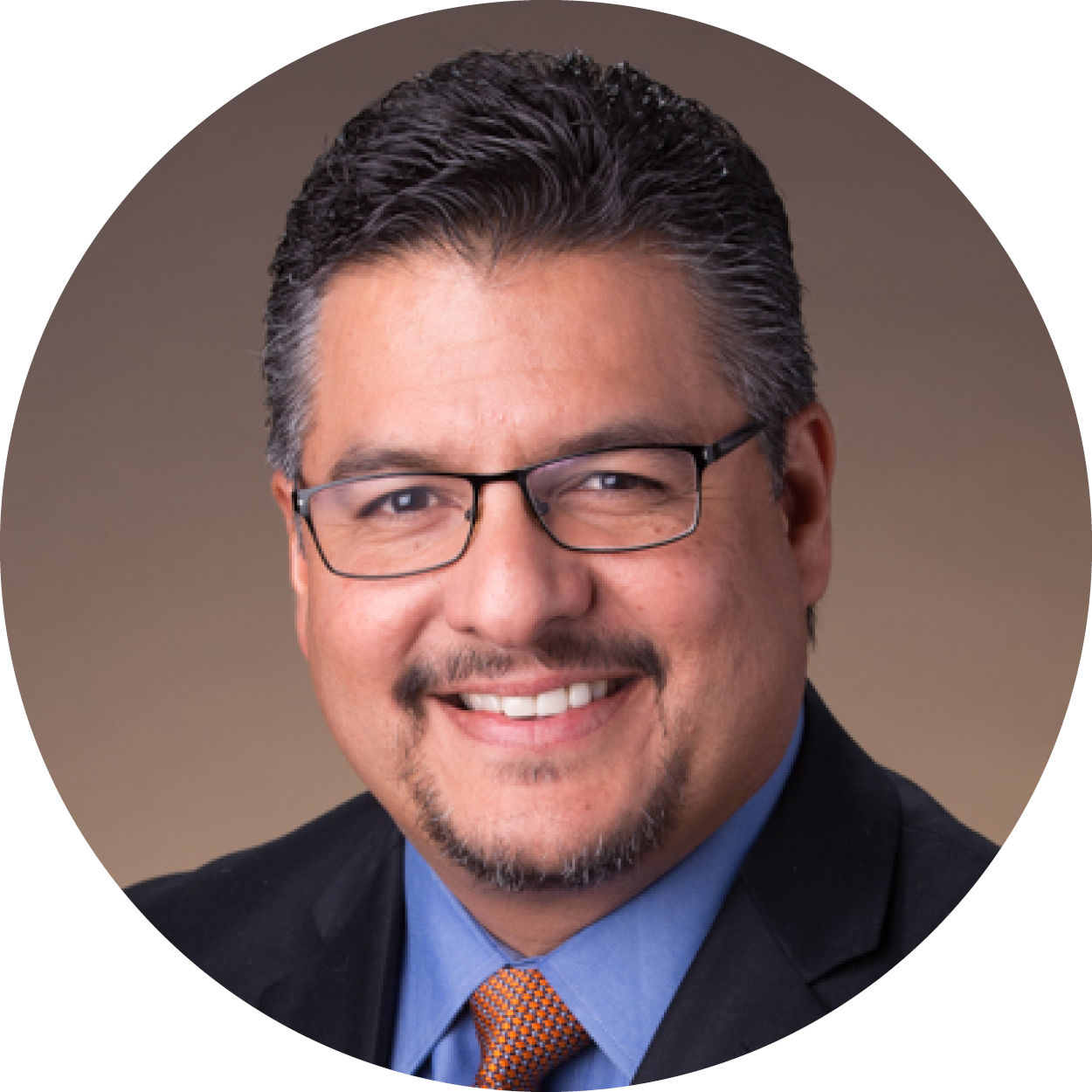 Prior to joining CPLC, Max spent more than 20 years at SRP, a water and power utility based in Tempe, Arizona where he provided marketing, direct marketing, market research, public relations, advertising, and strategic planning to the Hispanic Market.

Max is involved in a number of community organizations and has held board positions with Arizona Hispanic Chamber of Commerce, Friendly House, and Valle Del Sol. Max currently serves on the advisory board for the ASU Morison Institute of Public Policy and The Arizona Chapter of the American Heart Association.

Max earned a Bachelor’s in Management and a Masters of Business administration from Arizona State University. More recently, he completed the NeighborWorks America, Achieving Excellence Executive Leadership program at the Harvard Kennedy School of Government. 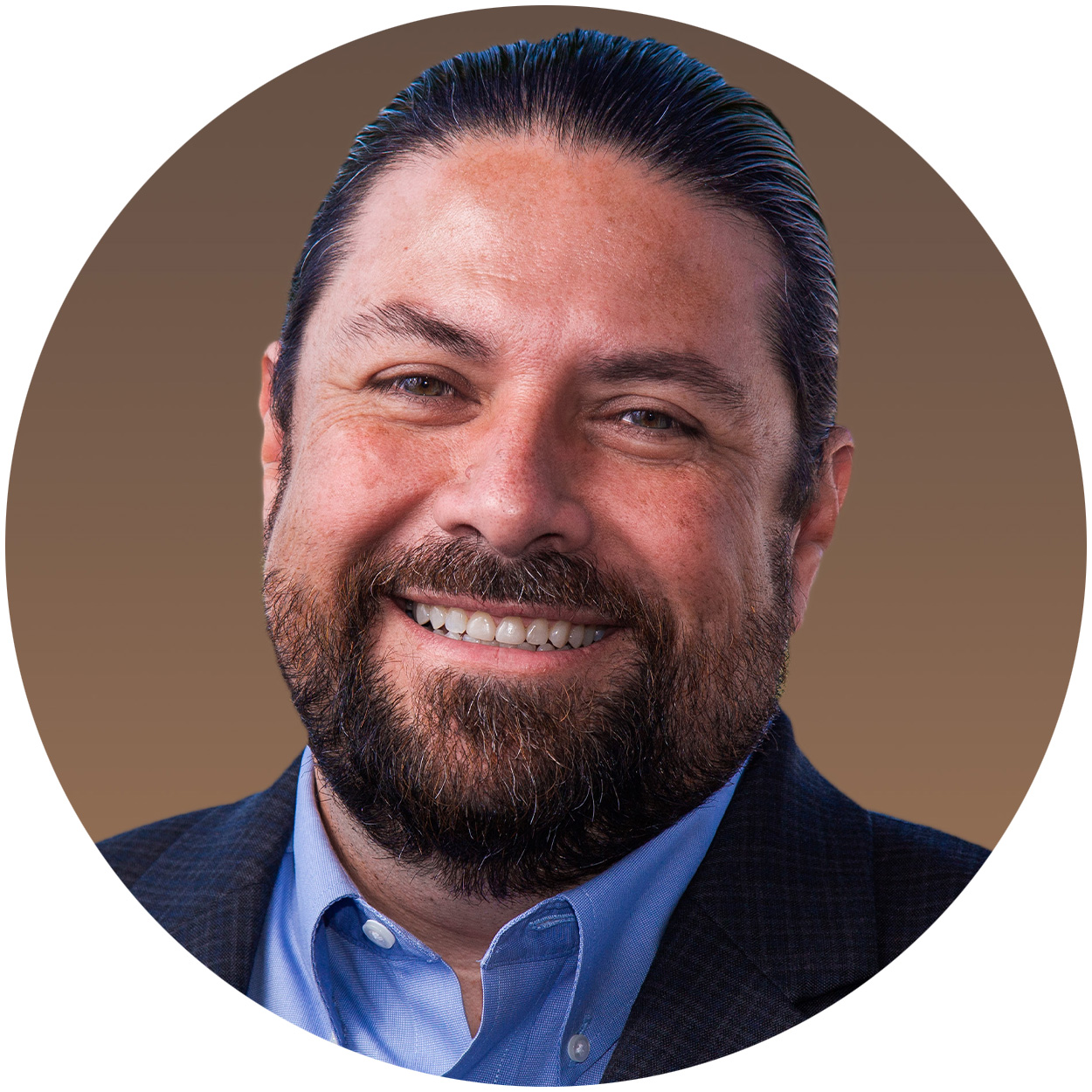 With over 20 years of experience in non-profit management, and fund development, Jose Martinez serves as both Executive Vice President of Economic Development, and President of Prestamos CDFI, LLC. Mr. Martinez is responsible for the strategic direction and oversight of Prestamos – a subsidiary lending division of Chicanos Por La Causa, and also leads CPLC’s strategy to improve economic conditions in low-income communities by providing investments and services that lead to job creation and economic prosperity. Mr. Martinez also provides strategic direction for CPLC’s Opportunity Zone initiative.

Under his leadership, Prestamos has more than tripled its annual lending, deploying over $89 million (2011-2018), and has led the institution in providing access to capital and technical support to small businesses and economic development projects in Arizona, Nevada, New Mexico and Texas. In 2018, Mr. Martinez had recorded and managed a portfolio of over $52 million in assets.

Mr. Martinez has dedicated over 20 years to CPLC in various capacities, including his service as Vice President of Strategic Initiatives. Throughout his career, he has raised over $165 million for CPLC programs and joint ventures.

Mr. Martinez holds a bachelor’s degree in Communication and a Master’s in Business Administration from Arizona State University. 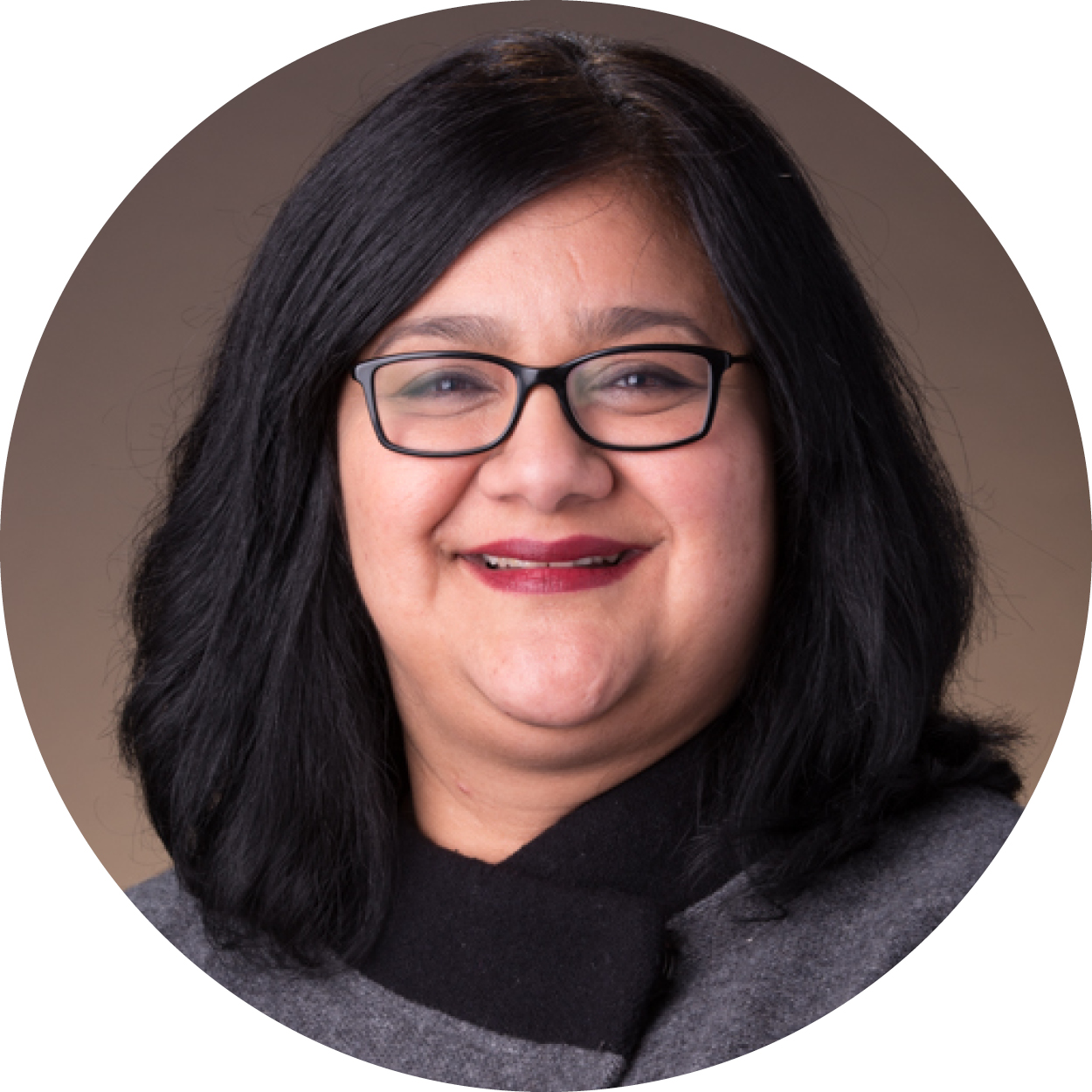 Alicia is Chief Financial Officer at CPLC with more than 23 years of financial and operational management experience in both for-profit and non-profit businesses. Prior to joining CPLC in 2006, Alicia was Assistant Director of Finance for The Ritz Carlton, Huntington Hotel and Spa in Pasadena, California.

Alicia earned a BA in English Credential Program from California State University Northridge and received her Executive MBA from The University of Arizona in 2017. 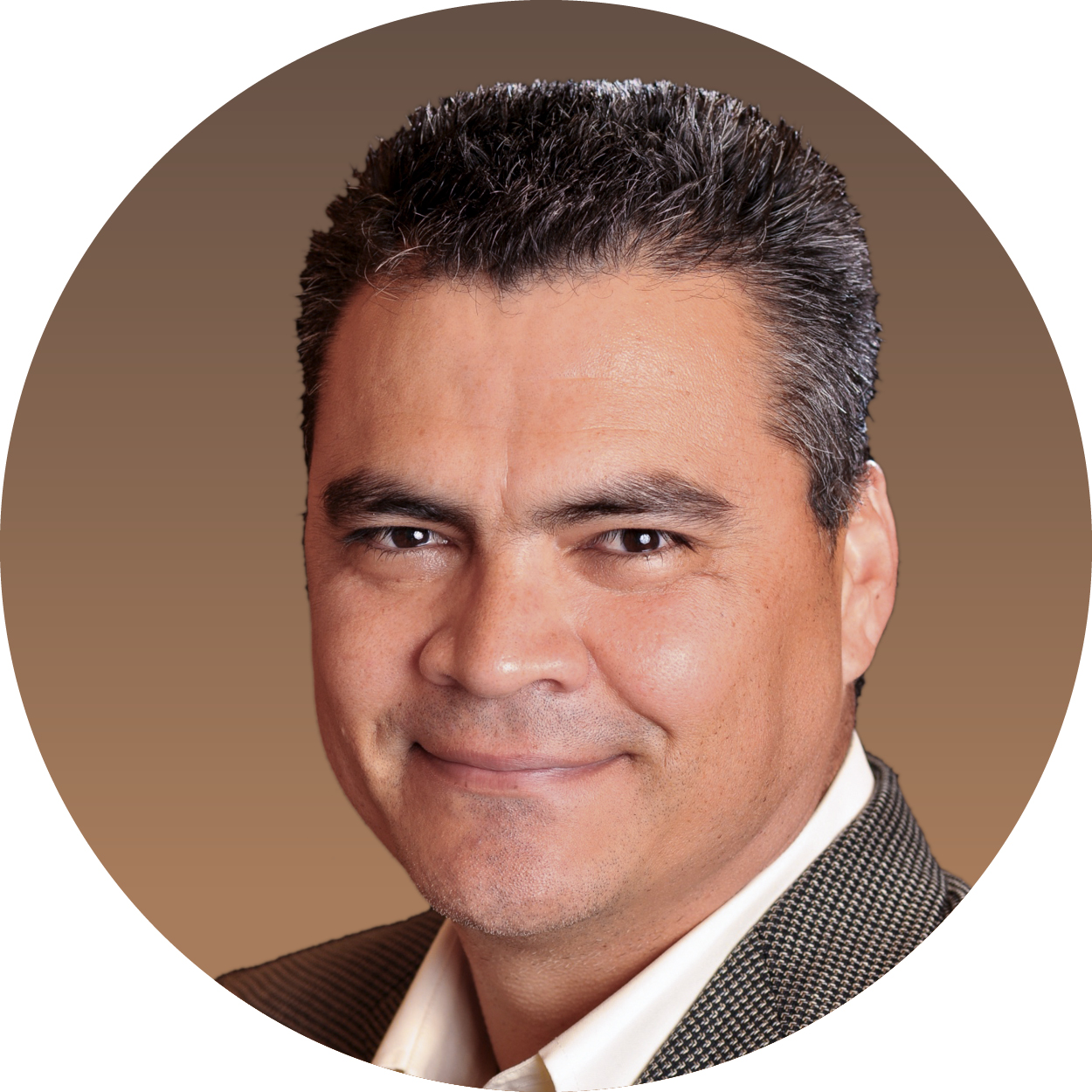 Germán Reyes is Vice President for Community Stabilization. In this capacity, Germán serves as the National Program Director and oversees the National NSP2 Program Administration for CPLC’s National Consortium consisting of 13 nonprofit agencies across eight states and the District of Columbia. To date, this consortium has expended nearly $220 Million far exceeding the original grant award of $137 Million. Germán also manages CPLC’s Single Family Operations in Arizona, Nevada, and New Mexico. Germán has been at CPLC for nearly 8 years and prior to that served on the Board of Directors for CPLC for seven years. Germán graduated from Arizona State University with a Bachelors Degree in Electrical Engineering and earned an MBA and a Masters in Information Management from Arizona State University. Additionally, Germán is a licensed Real Estate Broker in the State of Arizona and serves as the Designated Broker for La Causa Realty, LLC. 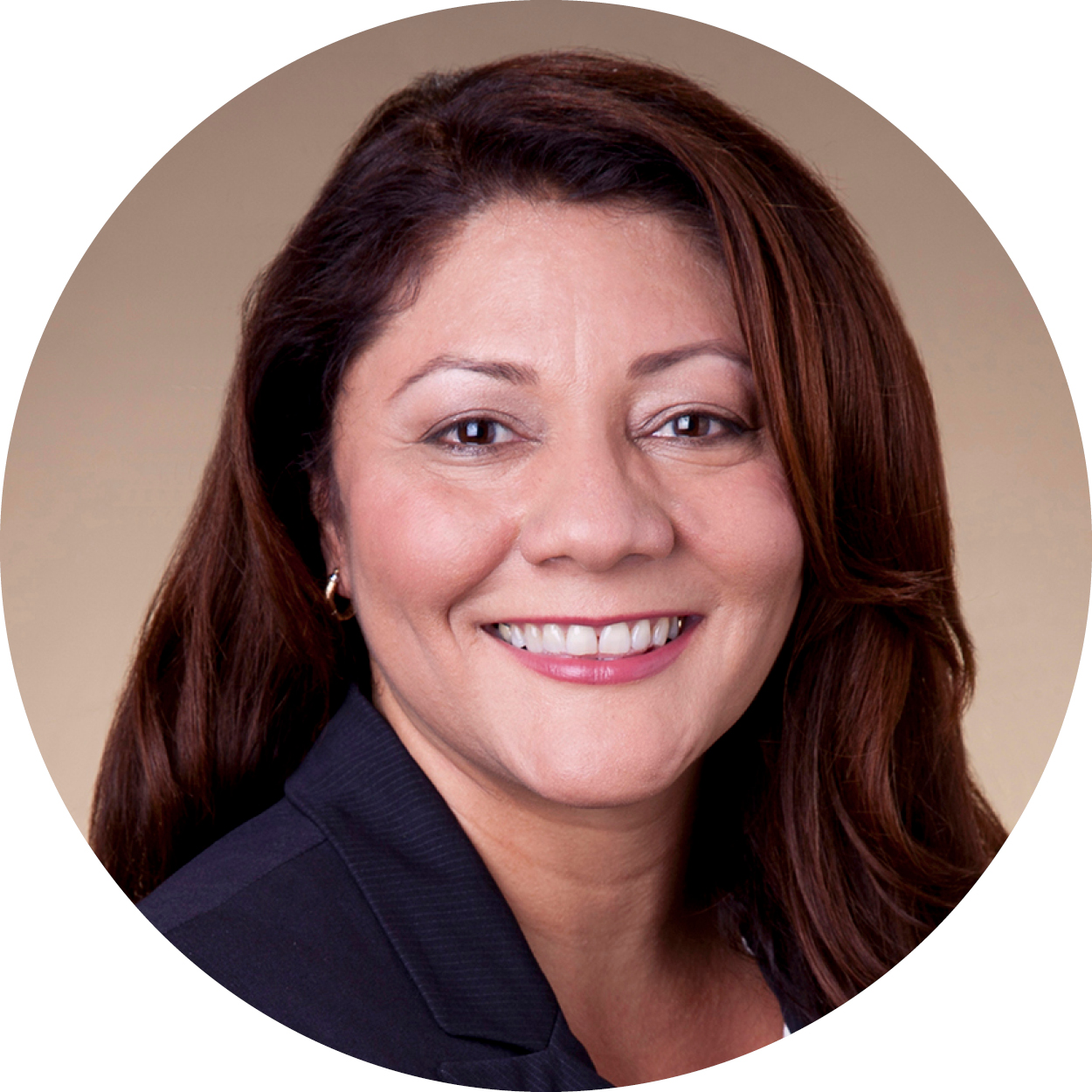 Prior to CPLC, Maria was an equity owner and partner at Lewis and Roca LLP, counseling nonprofit organizations, public agencies, small manufacturers and affordable housing developers in financing the acquisition, construction, renovation, equipping or refinancing of new or expanding capital projects.

Maria received Arizona’s 2016 Associate Corporate Counsel Award for excellence in the non-profit sector and was recognized as one of Arizona’s top business lawyers in public finance in the April 2010 edition of AZ Business’ Top Lawyers.

Maria’s community service includes leadership positions on boards of several nonprofit organizations and is a member of the Board of Directors for The Industrial Development Authority of Maricopa County and has served as the Chairwoman of Valle del Sol, Inc., the Phoenix Residential Investment Development Effort (PRIDE), and the Secretary of New Arizona Family, Inc. Additionally, Ms. Spelleri has previously served as a member of the Phoenix Commission on Housing and Neighborhoods.