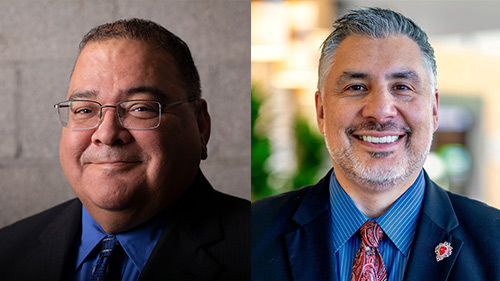 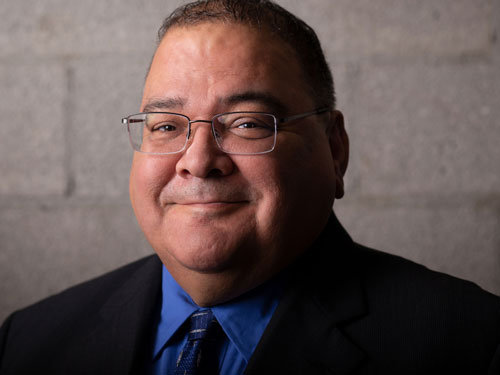 “We welcome Joe, his experience and his connections in helping identify new avenues to achieve our mission goals of advocacy and self-empowerment,” says David Adame, President and CEO of Chicanos Por La Causa. “He is well known for his understanding of policy, data and trends, which will help us strategically connect the dots to enhance our effectiveness as a top nonprofit for underserved populations in terms of education, economic development and social justice,” Adame added.

Garcia, who still teaches at ASU Cronkite School of Journalism and Mass Communication, has an extensive career as an award-winning editor, reporter and columnist at The Arizona Republic, The Daily Times (Farmington, N.M.), Tucson Citizen and the Associated Press.

Says Garcia of his new position: “I believe in Arizona and its full potential, which only can be achieved with everyone participating to their fullest potential through opportunity, inclusion, application and achievement. In many respects, it begins and ends with effective public policy.” 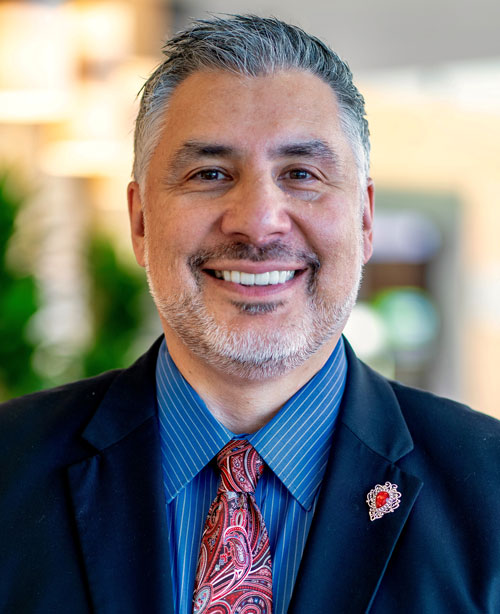 Longtime civil rights, community and nonprofit leader Carlos Galindo-Elvira has joined Chicanos Por La Causa as its new director of community engagement and partnerships. He will be part of CPLC’s Resource Development team, with his duties including corporate and community relations, donor relations, media engagement, advocacy, and policy initiatives.

“We welcome Carlos and his two decades of experience in nonprofit, civil rights and government affairs. Carlos is well known in both metro Phoenix and rural Arizona and has many professional connections with leaders across the state that will help us in our mission,” said David Adame, CEO and President of CPLC.

Prior to joining CPLC, Galindo-Elvira served as regional director of the Anti-Defamation League’s Arizona Regional Office, a position he held since July 2016, bringing attention to the rise of antisemitism and white supremacy in Arizona.

In addition to donor relations and community outreach, his commitment to fighting racism and discrimination will complement the efforts of our expanded advocacy team at CPLC.

“I am excited to join an organization whose mission empowers underserved communities and individuals. CPLC passionately engages fully by advocating for, and responding to, the most urgent needs of our community,” Galindo-Elvira said.

Galindo-Elvira also was Mayor of the Town of Hayden, with his term ending in 2005. On the Hayden Town Council, Galindo-Elvira’s achievements included anti-discrimination legislation and a paid Martin Luther King Holiday.