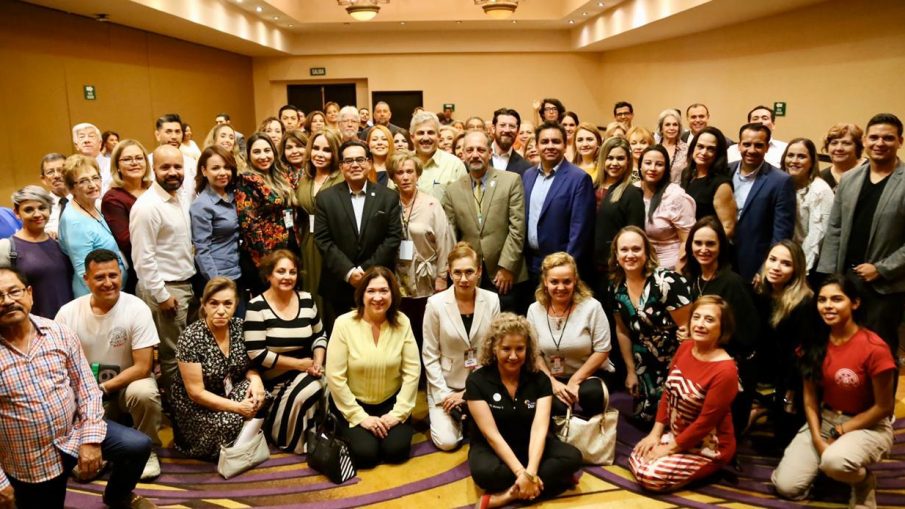 CPLC Puts Down Roots in Mexico

Chicanos Por La Causa is proud to announce the formation of a new entity, CPLC Mexico, which was announced at a meeting of the Arizona-Mexico Commision in Hermosillo, Mexico. The announcement was made by CPLC President & CEO David Adame along with the new president of CPLC Mexico, Emilio Gaynor. The two were accompanied by philanthropist Martarita Ibarra de Torres and Yolanda Escalante de Mazon.