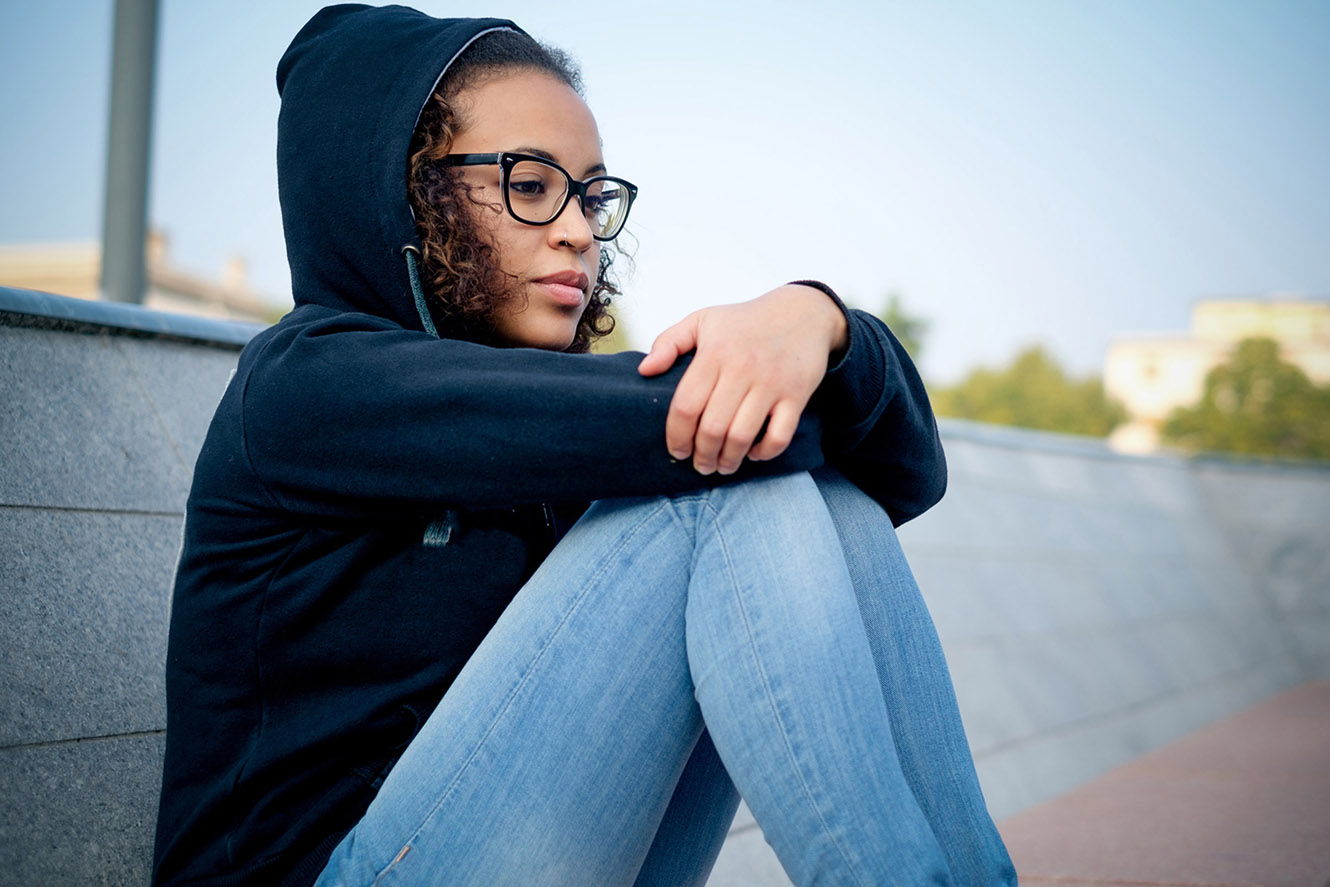 Labor trafficking and human smuggling are often perceived as being one in the same. They do share similarities, but they are very distinct.

Labor trafficking is defined by the Trafficking Victim’s Protection Act of 2000 (TVPA) as “the recruitment, harboring, transportation, provision, or obtaining of a person for labor or services, through the use of force, fraud, or coercion for the purpose of subjection to involuntary servitude, peonage, debt bondage, or slavery.”

A victim of labor trafficking may experience threats, deception, physical and emotional abuse, and even abduction. It can occur anywhere (i.e., it doesn’t require the transportation of a victim), however, sometimes it includes an element of smuggling.

Human smuggling doesn’t involve the element of coercion and typically the person(s) being smuggled provides consent for being transported illegally to the intended destination, and may pay the smuggler a large sum of money.  Rather than the person being a victim of a crime, they (along with the smuggler) are willingly committing a crime in which the State is the victim. Smuggled persons are at risk of being trafficked because of their dependence on the smuggler, language barriers, and the fear of contacting authorities (UNODC).

There are situations where human smuggling turns into labor trafficking. For example, a person gives consent to be transported illegally into the U.S., but once they arrive the smuggler isolates the person, threatens deportation, and doesn’t pay them for their work.

Here is a breakdown of the differences between labor trafficking and human smuggling: