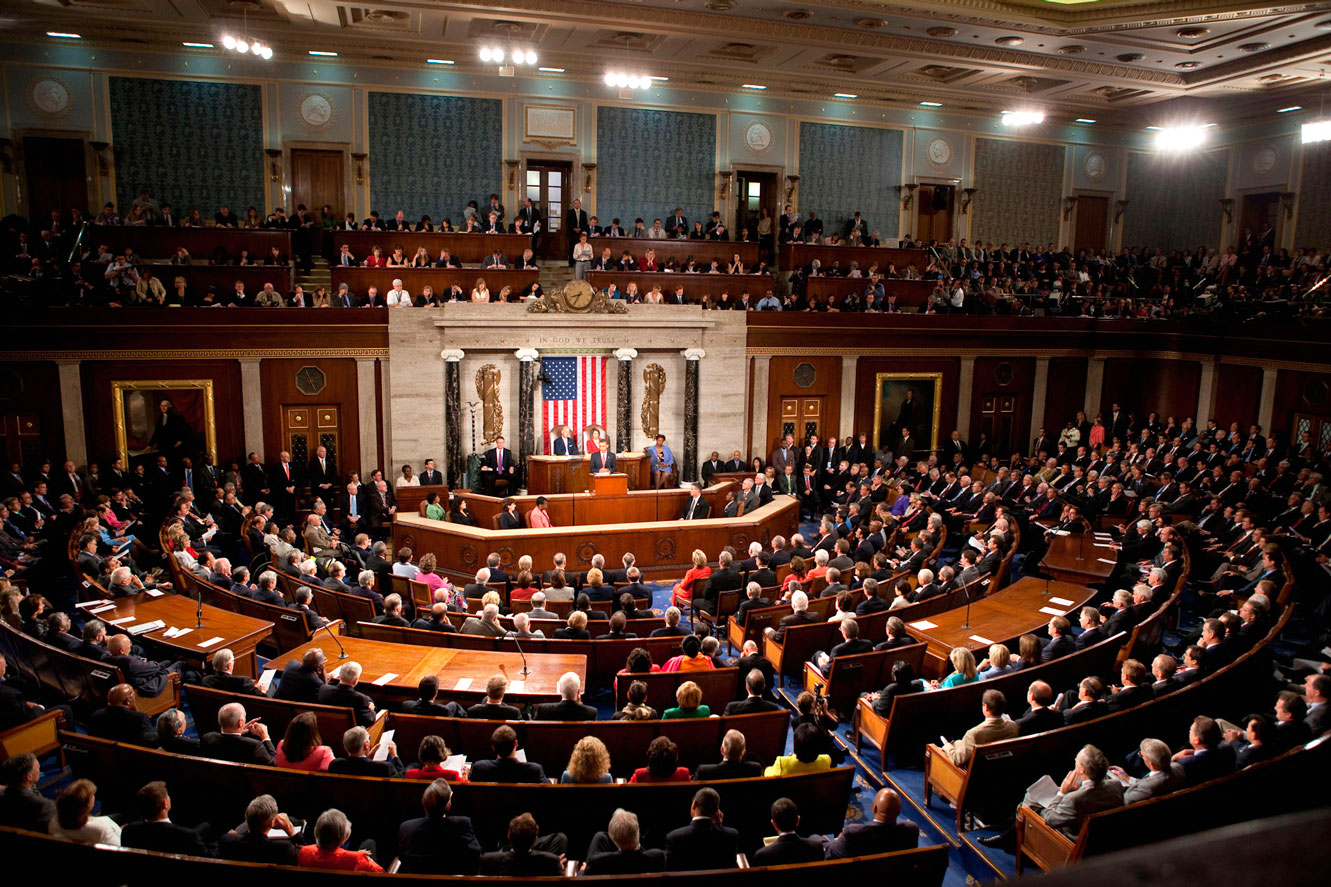 Chicanos Por La Causa has been active in the 2021 Arizona Legislature, supporting some bills and opposing others, as can be expected. There were 1,822 pieces of legislation introduced this session – with more than 1,000 now dead, although they can be resurrected as strikers (which essentially is an invasion-of-the-body-snatchers political maneuver, proposals to delete the entire text of an existing bill and substituting new language, essentially making it a completely different bill, possibly even on an entirely different subject). Nothing’s officially dead in the Legislature until the hammering of the wooden stake called “Sine Die” (final adjournment of session, which is scheduled for April 24 but can run shorter and longer, and a Special Session can always be called).

Governor Doug Ducey has signed 31 bills thus far, and another half-dozen are ready for his signature. Our lobbyist Steven Moortel notes: “Among the many high-profile bills that died of neglect this year is Bolick’s H2720 (ballots; election contests; certificates), which gained national attention for the novelty of a lawmaker proposing that the Legislature should get to overturn election results at any point before the inauguration.” As Executive Director of CPLC’s political advocacy arm, Chicanos Por La Causa Action Fund, I should note our separate nonprofit entity has signed onto many bills seen as detrimental to voter access, such as SB1069, the PEVL (Permanent Early Voting List) Purge Bill.

Meanwhile, as CPLC Vice President of Public Policy, I want to note that CPLC as a 501(C)(3) nonprofit, has signed onto several key bills related to our mission, including:

Many of these bills are still wending their way through the legislative channels, which are fraught with twists and turns, mountains and cliffs, delays and detours, and other obstacles. But we’re tracking them closely. Through consultation with internal leaders and external consultants, CPLC evaluates proposed legislation that best aligns with its key impact areas – affordable housing, education, health & human services, and workforce/economic development – and determines whether to insert its influence. Some bills are doomed to die and don’t necessarily require our signing onto them, since our effectiveness would only be diluted if CPLC takes an all-you-can-eat-buffet approach. But if an issue is of particular importance, CPLC will go the extra length of talking, texting and writing key legislators to make our stance known. Much is done behind the scenes from a strategic standpoint, but I assure you CPLC continues to have an impact at the state level, as well as the local and the national level.

CPLC’s advocacy outreach goes much further than the Legislature, of course, including important messaging via social and traditional media, as well as outreach by many CPLC staff within their expertise or department. CPLC also plays an integral role as a leader and convener in important policy work such as Covid response teams, affordable housing forums, racial relations discussions, the governor’s Latino sounding board, Census outreach, Latino education task forces, redistricting, immigration reform, voter registration and get-out-the-vote efforts. To date, most of our efforts have been focused on Arizona, but other operations in New Mexico, Nevada, Texas, and California are expanding in scope and impact.

Many CPLC leaders and staff deserve credit and individual mention, but perhaps none more so than Lydia Guzman, CPLC Director of Advocacy and Civic Engagement. She also will become an integral part of our fledgling advocacy arm, CPLC Action Fund, as the separate nonprofit continues to grow in influence and size to complement our overall mission. As for me, I am glad to play a role in this team effort, including as a member of the so-called Latino Kitchen Cabinet for U.S. Senator Mark Kelly, who welcomes frank discussion on important issues facing Arizona and our nation, especially those issues concerning Latino and other underserved communities. We are being heard.

Of course, as part of the CPLC familia, you also have a lot to say, and your input and everyday commitment are essential to advancing the CPLC mission – and directly to the overall success and advancement of our clients and community. Like all things we do, it truly is a team effort. I am continually impressed and inspired by your dedication, and I welcome your thoughts and energy.