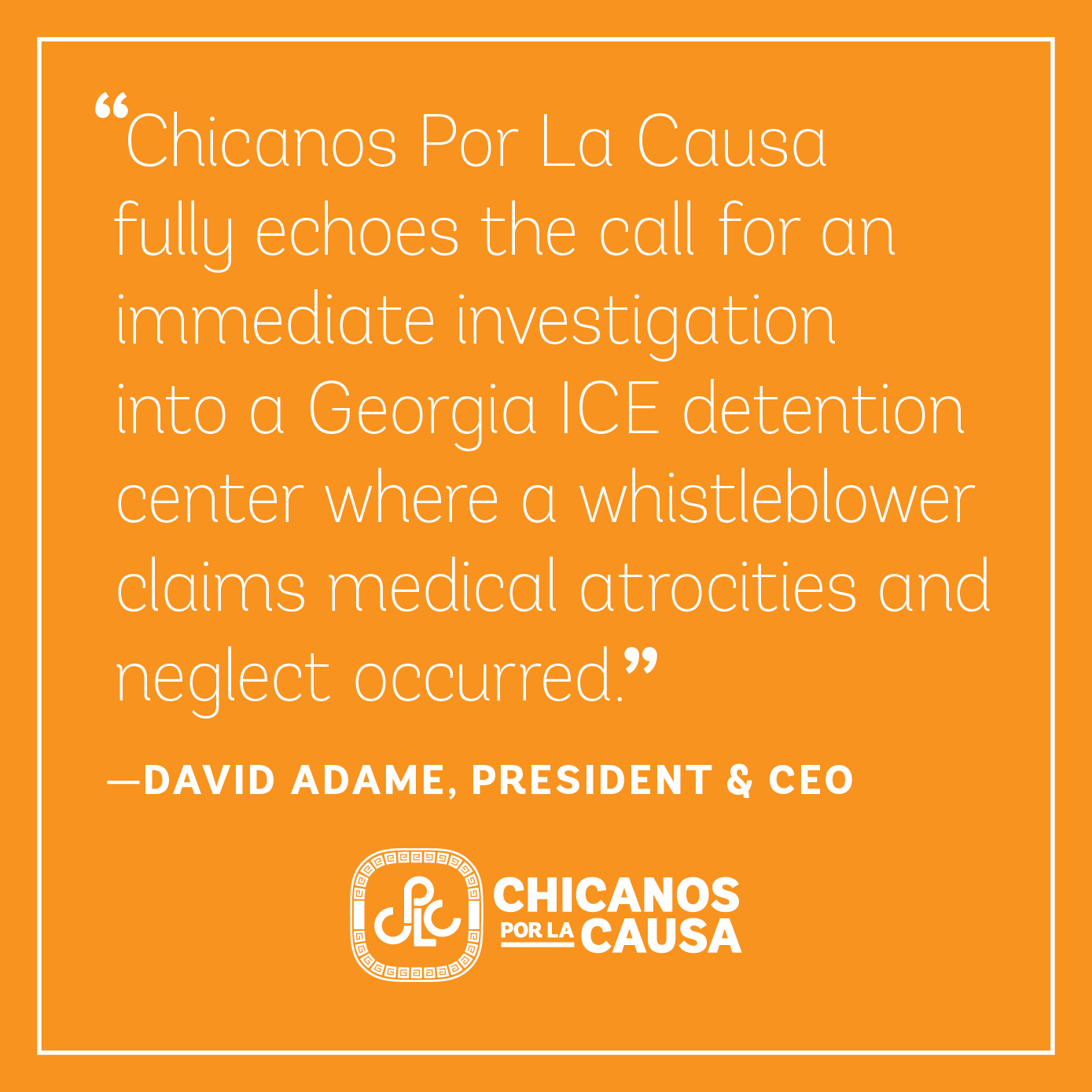 Alleged health care abuses at the Irwin Detention Center include questionable hysterectomies and a refusal to test for and report coronavirus cases among detainees – all inhumane actions, if true.

On Tuesday, House Speaker Nancy Pelosi called for the Department of Homeland Security’s Inspector General to look into the 27-page complaint, which also included destruction of medical records as a cover-up.

CPLC calls for all updates and findings from the investigation to be publicly disclosed in full transparency. The first question, of course, is whether atrocities cited by a facility nurse occurred.

Given the past record of ICE – including the separation of children from their parents and deaths of detainees while in ICE custody – the question of whether there is systemic abuse also must be addressed.

We urge a swift but thorough investigation.